shopping_cart
We're still taking online orders for delivery. The shop is currently open for PRE-ORGANISED COLLECTIONS ONLY, Monday, Wednesday, Thursday & Friday 10am to 4pm.
Order online for delivery or to collect, or call 0115 911 0555, or email (N.B. Please wait for a confirmation email before visiting to collect orders).

In 1549 "Noble Pierre de Beaucastel" bought "a barn with its plot of land extending to 52 saum?es at Coudoulet". Later, the manor house that we know today was built here and you can still see the arms of the Beaucastel family sculpted in stone in one of walls of the drawing room. The Beaucastels were among the more notable families of this little town and in 1687 Pierre de Beaucastel, in recognition of his conversion to Catholicism after the revocation of the Edict of Nantes, was appointed "Capitaine de la ville de Courthezon" by Louis XIV.

The vineyards fell into decline and went out of production until 1909, when Pierre Tramier bought the property and began replanting. Beaucastel then passed to his son-in-law Pierre Perrin, a scientist who made great progress with the vineyard. His efforts were built on by Jacques Perrin, who truly placed the estate on the map in the post World War II years. He committed 130 hectares at Chateau de Beaucastel to organic culture in 1956 when the use of chemicals was all the rage and planted unfashionable varieties such as Mourvedre and Cunoise to use in the blend

His sons, Jean Pierre and Francois, took over the mantle in 1978. They continued the progression in philosophy, quality and style. Since 1996 Jean Pierre?s son Pierre has taken responsibility for the vineyards and wine making at the property and was behind the launch of Perrin & Fils. The idea behind the label was to harness the experience gained at Beaucastel to become a Southern Rhone specialist, producing small volumes of wine, often from single vineyards, such as the 2003 Cotes du Rhone, which comes from a vineyard called ?Les Hauts de Julien?. Made from 90year old Syrah vines and aged in barrel and tank. This wine shows the enormous potential for the village of Vinsobre 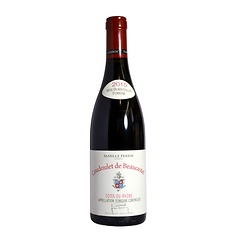 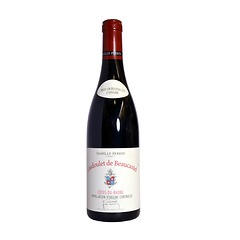 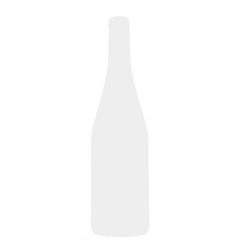 Chateau de Beaucastel
Cotes du Rhone Vinsobres Hauts de Julien 2015
Bottle: £32.89
Case of 6: £177.46
Be the first to hear about our wine tasting events, offers & new imports
Join thousands of other wine lovers & subscribe to get news about our latest offerings, new vintages and tastings delivered straight to your inbox