Often refered to as ‘The Genius of Gigondas’, by fellow winemakers of the region, Louis Barruol is a special winemaker. Situated in the heart of Gigondas is one of the region's oldest estates, Chateau St. Cosme. The property has been in the same family, for some 500 years. In 1992 Louis Barroul took control of the winemaking from his father and made that 'giant leap' to bottle and market his own wine. Previously his father had sold his wine to the local co-operative. However since taking over, Louis has truly launched Chateau St Cosme into the stratosphere of the wine world. The house has become one of the flagship domaines for Gigondas, alongside a handful of other highly respected domaines, and has greatly contributed to its reputation as one of the top crus in the Southern Rhone, second only to Chateauneuf. If there is one person determined to single-handedly prove the great potential of the terroir of Gigondas, it is Louis, with his simply outstanding ‘Parcellaire’ cuvees, from individual vineyard plots. These are truly phenomenal, world-class wines. He is an intense and uncompromising wine maker and highly self-critical. If he is at all disatisfied with his wines, he does not hesitate to sell off in bulk. Louis' understanding of what is required to make top-class wine has no equal. Possibly finding that working within the appellation of a single village, to be somewhat limiting, over the years Louis has also established his own ‘negoce’ wines, developing close working relationships with growers throughout the Rhone Valley, taking full control of vineyard management, harvest and vinification, enabling him to explore and master different terroirs, to consistently produce excellent examples of each appellation, including Hermitage, Saint Joseph and Chateauneuf du Pape to name a few. On top of this, fascinated with the terroir of the region, in 2008 and partnering with a couple of local winemkaers, Louis established ‘Forge Cellars’ winery in the Finger Lakes. With the same passion, and meticulous attention to detail that Louis brings to the Rhone, he and the team at Forges, produce wonderfully mineral and refined styles of Riesling and Pinot Noir. Louis Barroul, is truly a master of his craft, and one of the most accomplished and versatile winemakers in the world today.
Order by 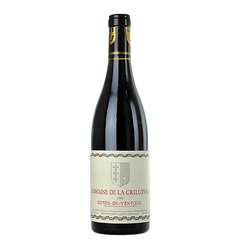 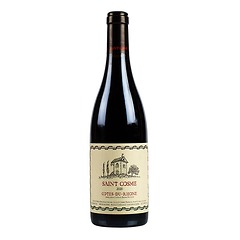 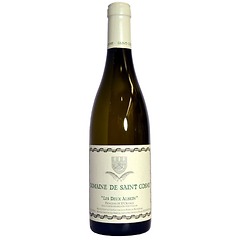 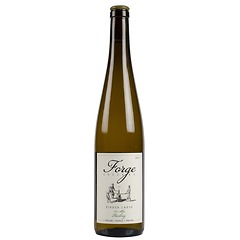 Chateau St Cosme
Gigondas Le Claux 2017
Bottle: £80.70
Case of 12: £919.96
Be the first to hear about our wine tasting events, offers & new imports
Join thousands of other wine lovers & subscribe to get news about our latest offerings, new vintages and tastings delivered straight to your inbox